Darach Ó Catháin was the stage name of Dudley Keane, who was born September 30, 1922 near Leitir Móir, region of Connemara, County Galway, Province of Connacht, Ireland. He was also known to his family and friends as Dudley Kane. Darach Ó Catháin was a famous Irish sean-nós singer. Sean-nós is the unaccompanied singing of traditional Irish songs in the Irish language. He died on September 29, 1987 at Yorkshire, England and is buried in the Killingbeck Roman Catholic Cemetery at Killingbeck, Metropolitan Borough of Leeds, West Yorkshire, England. 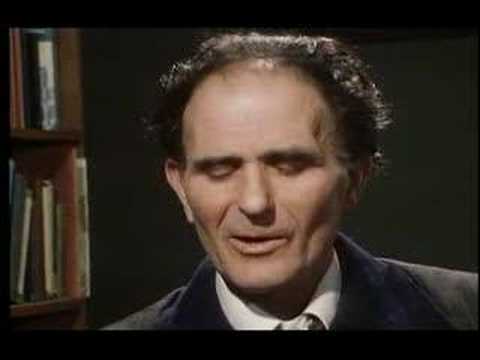 Although the Chris and Leah O’Kane family is not related to our branch of the Kane family in Ireland, yet, we thought you would enjoy these delightful videos of part of their wedding ceremony. 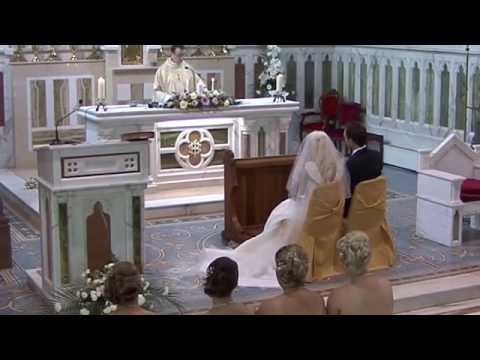 May the road rise up to meet you.
May the wind be always at your back.
May the sun shine warm upon your face,
and rains fall soft upon your fields.
And, until we meet again,
may God hold you in the palm of his hand.

Do not resent growing old, many are denied the privilege. END_OF_DOCUMENT_TOKEN_TO_BE_REPLACED

We are saddened to learn of the death of William Thorn Bono and extend our most sincere condolences to his family and friends.

Holy Rood Cemetery is to be restored!

Holy Rood Cemetery, located at 2126 Wisconsin Ave. N.W. Washington D.C., is the location where many of the Kane and related families are buried.

Holy Rood Cemetery was established in 1832 by the Holy Trinity Catholic Church and was originally named Trinity Church Upper Grave Yard. It is owned by Georgetown University, which in the 1980’s, made plans to disinter the bodies so they could re-purpose the land for other uses. Those plans were blocked by legal action.

Holy Rood Cemetery has suffered from long term neglect and has been in poor condition from that neglect. Some tombstones have been toppled or damaged, the cemetery overgrown at times from infrequent mowing and maintenance, and walkways in need of repair. END_OF_DOCUMENT_TOKEN_TO_BE_REPLACED 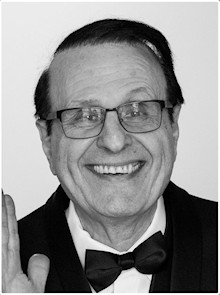 Earlier this year we were saddened by the loss of cousin Arthur Raymond “Art” Cresce, who died on February 14, 2019. “Art” and his wife “Betsy” had made a trip to County Cork, Ireland, and while there, made some genealogy research discoveries about the Hegarty family which helped correct some passed down verbal family history mistakes.

Below is his obituary from the Kalas Funeral Home & Crematory of Edgewater, Maryland.

END_OF_DOCUMENT_TOKEN_TO_BE_REPLACED

One generation passeth away, and another generation cometh…
Kane-Family.net – Genealogy of the Kane and related families END_OF_DOCUMENT_TOKEN_TO_BE_REPLACED