While researching various Irish records for our Daniel Kane, we located a record of a 12 year old Irish child by the name of Daniel Kane who was arrested, tried, convicted and sentenced to prison for stealing potatoes in 1847.

This record is from the Ireland Prison Registers of the National Archives of Ireland, located in Dublin, Ireland.

From examining the various prison record entries, children in their pre-teens and teens apparently served in the same jail as did the adults, with no separate facilities for the children.

It is heart-rending learning of the great tribulations of the Irish people during the Irish Great Famine.

Here are a couple movie documentaries about the Irish Great Famine/Ireland’s Great Hunger that we think you will find informative: 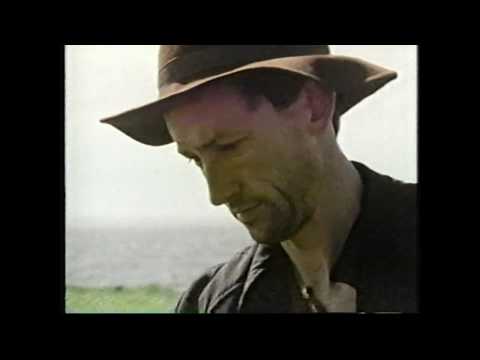 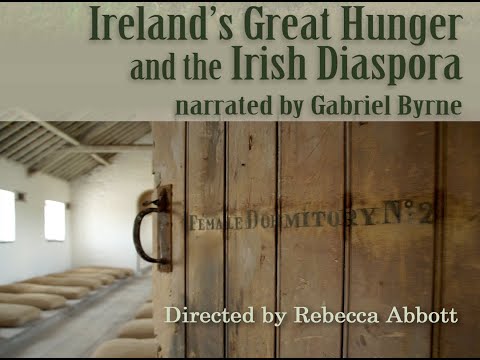